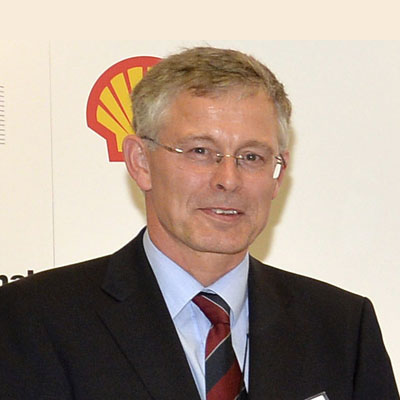 Sieger works in the Inspection Technology team in the Technology Centre of Shell in Amsterdam. With a background in Applied Physics he started on the development and implementation of non-destructive testing techniques, and characterising their performance. After a coordinating role in the downstream central function and responsibility for a structural inspection program in the upstream business, he returned to the Technology group, being involved with NDT consultancy to Shell’s operating units, supporting internal and external technology developments, and being custodian for non-intrusive inspection strategies. In recent years the robotic deployment of inspection technology has become an active area. Sieger has a global role as Subject Matter Expert for Inspection. 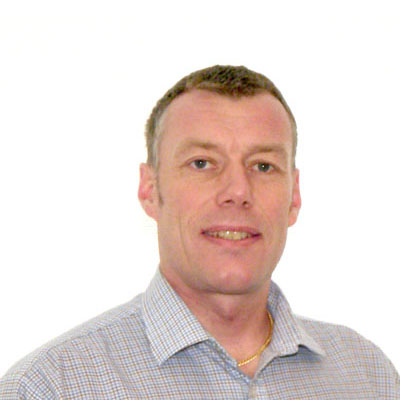 Joakim has a background in Non Destructive Testing (NDT) with development and adaptation of inspection methods for various applications often with a mechanised/automatised solution. 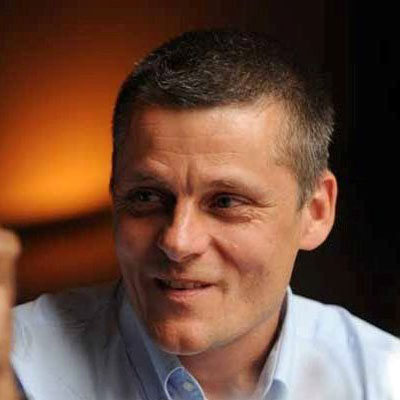 Ekki has a background in product development and innovation strategies. Ekki was involved in setting up several spin off companies at the Swiss Institute for Technology (ETH) in Zürich. 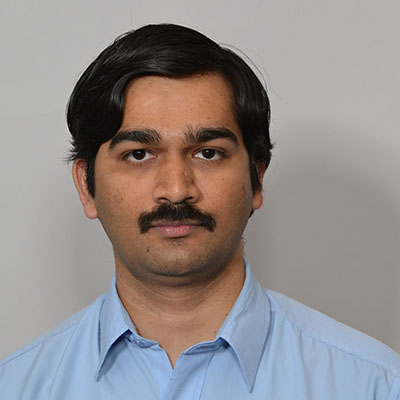 Prashant has been involved in development and deployment of various NDE tools for inspection and in particular, he is involved in validation of robotic inspection. Prashant received his PhD in Solid mechanics and materials engineering from the University of Oxford and has 3 years of work experience prior to joining Shell. Prashant is active in preparing and organising trials/deployments for robotic solutions developed in PETROBOT and works closely with robotic technology providers and NDT specialists. 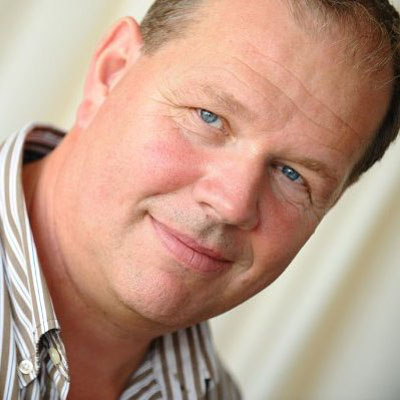 Ron has experience in operations, HSE and Marine with the petrochemical industry for more than 25 years, experience as a tank storage terminal manager. 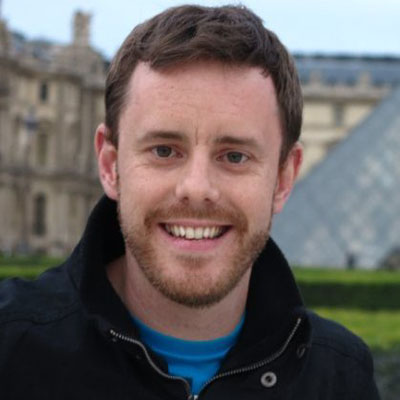 Tim has a PhD in Robotics with a background in industry project management, robotics development, as well as transferring knowledge, innovations and solutions into different domains. Tim is also part of the PETROBOT daily support team who manage the day-to-day running of the project. 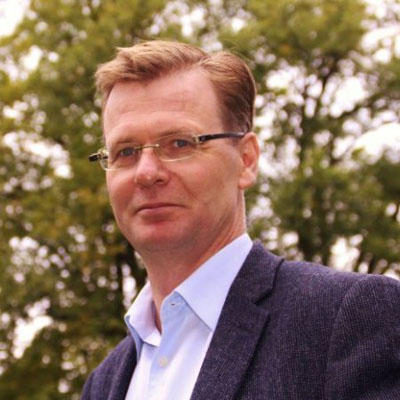 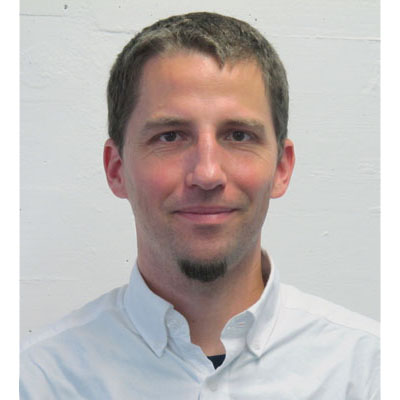 Moritz has a PhD in dynamic systems and control and is an expert for robotic navigation and mechatronics. As senior robotic engineer Moritz is in charge of the navigation in WP2 and co. project leader of WP2. 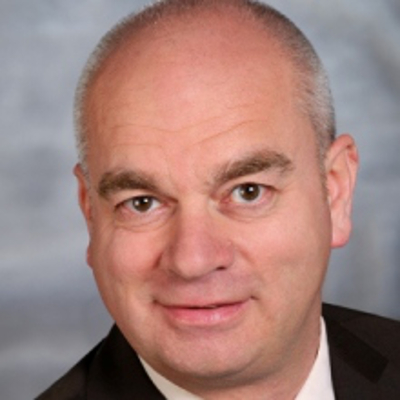 With a background in managing all aspects of pipeline inspection projects for 17 years and magnetic eddy current inspections since 2.5 years, Andreas is responsible for the provision and integration of the eddy current measuring unit in the foreseen robot systems. 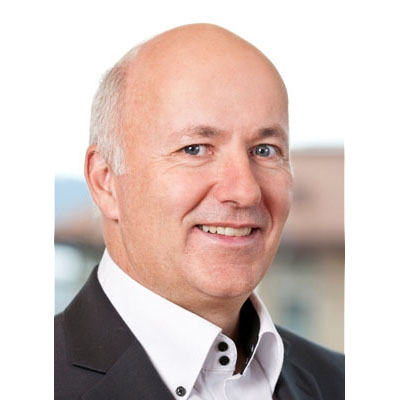 Roland Siegwart is a professor for autonomous mobile robots at ETH Zurich. He studied mechanical engineering at ETH, brought up a spin-off company, spent ten years as professor at EPFL and he held visiting positions at Stanford University and NASA Ames. He is and was the coordinator of multiple European projects and co-founder of half a dozen spin-off companies. He is recipient of the IEEE RAS Inaba Technical Award, IEEE Fellow and officer of the International Federation of Robotics Research (IFRR). He is in the editorial board of multiple journals in robotics and was a general chair of several conferences in robotics including IROS 2002, AIM 2007, FSR 2007 and ISRR 2009. His interests are in the design and navigation of wheeled, walking and flying robots operating in complex and highly dynamical environments. You can follow him on LinkedIn. 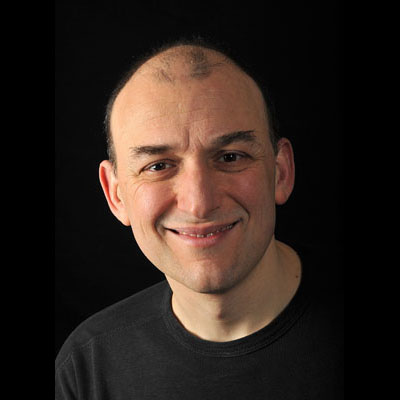 Stefano received the M.Sc. with honors (cum laude) in 1992 and the Ph.D with honors (cum laude) in 1998. Between the two degrees he worked as a researcher at the University of Twente. Since 1998 he has been faculty member and he is currently full professor of Advanced Robotics and chair holder of the Robotics and Mechatronics group at the University of Twente. He is an officer and Senior Member of IEEE. Stefano has been Director of the Strategic Research Orientation of the IMPACT of the University of Twente. He has about 200 publications including 4 books, book chapters, journals and conference contributions. He is the emeritus Editor in Chief of the IEEE Robotics and Automation Magazine which he brought to be the journal of robotics with the highest IF (3.0), Editor in Chief of the IEEE ITSC Newsletter, he is a member of the Editorial Board of the Springer Journal of Intelligent Service Robotics and he is currently the Vice President for Member Activities of the IEEE Robotics and Automation Society. He has been an AdCom member for IEEE RAS and is a member of the ESA Topical Team on Dynamics of Prehension in Micro-gravity and its application to Robotics and Prosthetics. You can follow him on LinkedIn.