The 2015 IEEE/RSJ International Conference on Intelligent Robots and Systems (IROS) was attended by members of the PETROBOT project, where we also hosted a booth. The event took place in Hamburg, Germany, from September 28 to October 02, 2015.

IROS is a top international conference in the area of intelligent robotics. The event was attended by approximately 2500 people from around the world, where researchers discussed the cutting edge in robotics. Through the industrial exhibition as well as live demonstrations, students, developers and entrepreneurs seeking the latest developments and applications in robotics could meet and network.

Exhibitors included not only industrial robotic manufacturers and other industry related parties from all parts of the world, but also more than 50 European funded projects exhibited at the conference. This allowed PETROBOT to give high visibility to the EU Robotics Program and gave the project consortium the opportunity to demonstrate its achievements in a tangible way.

The booth was manned by members from Quasset and OC Robotics for the entire duration of the conference, including the Citizens Forum, where we gave visitors an overview of the project. Together with the PETROBOT banners and videos, a ¼ scale model of OC Robotics’ snake-arm robot was also on display to help visitors visualise and understand some of the technology which has been developed. The feedback from visitors and guests was very encouraging as they showed lots of interest in the PETROBOT project and acknowledged and shared our enthusiasm for the meaningful and practical objectives of the project. 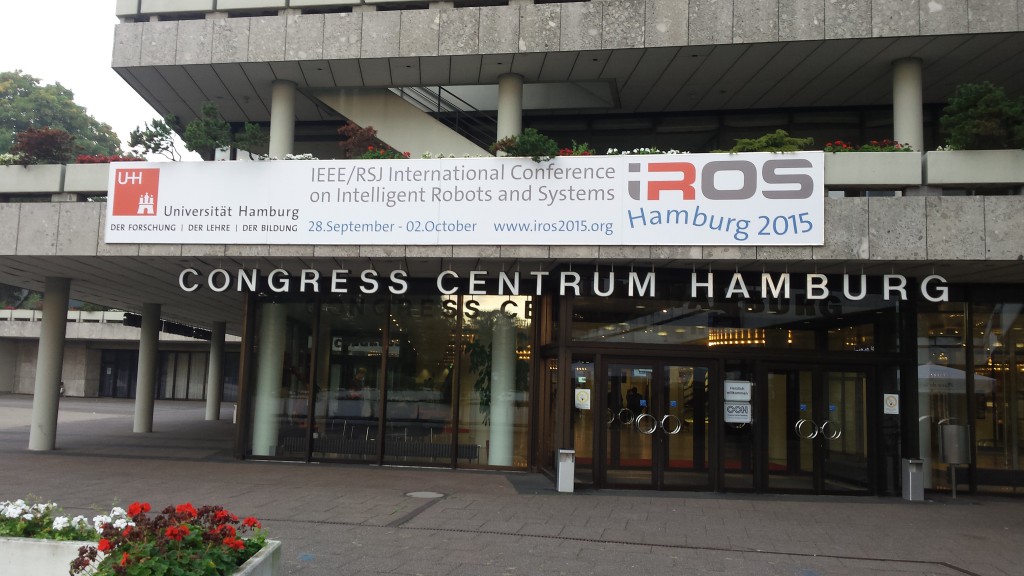 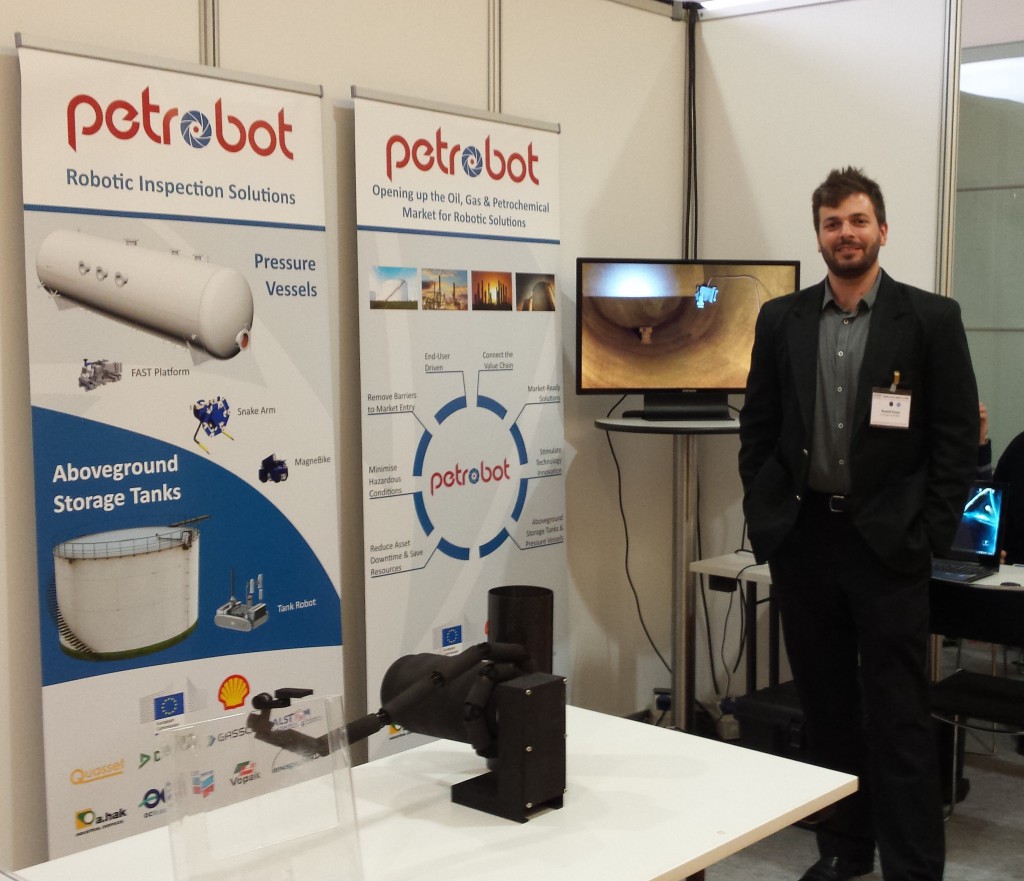 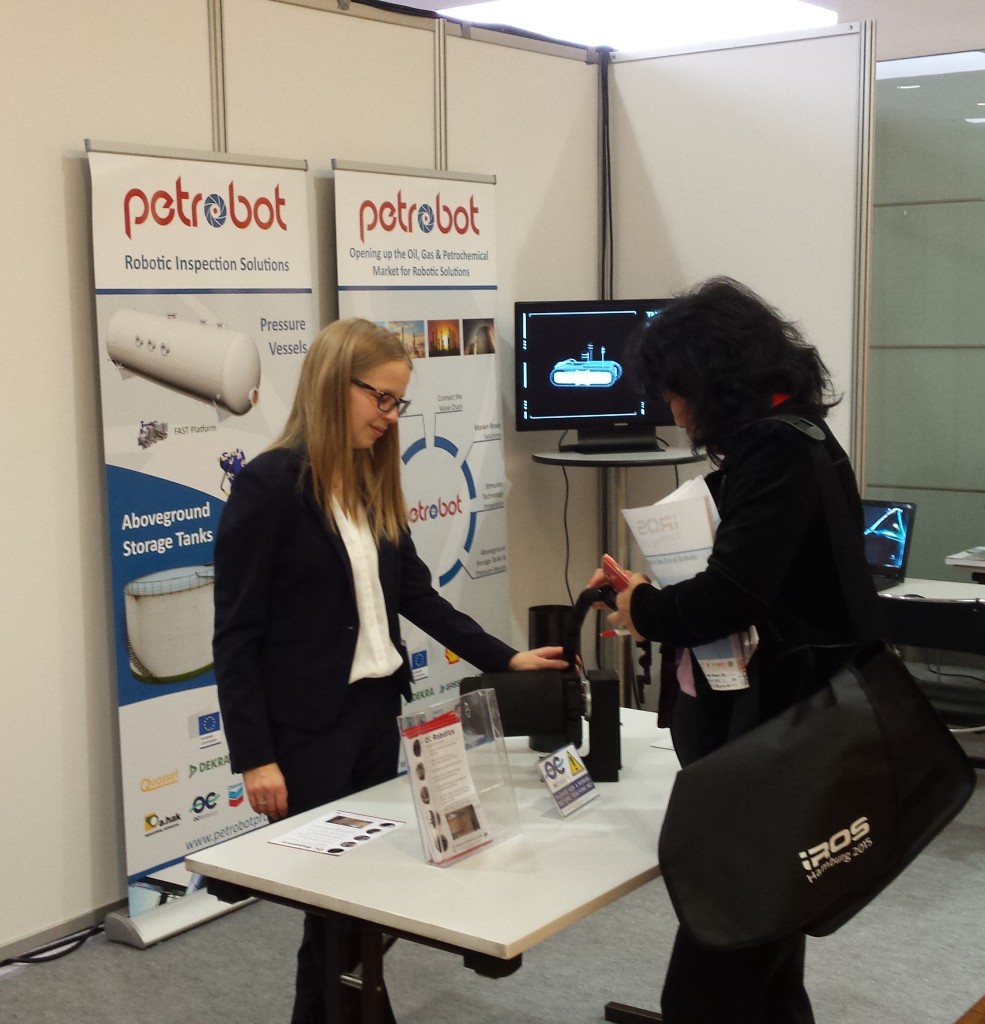 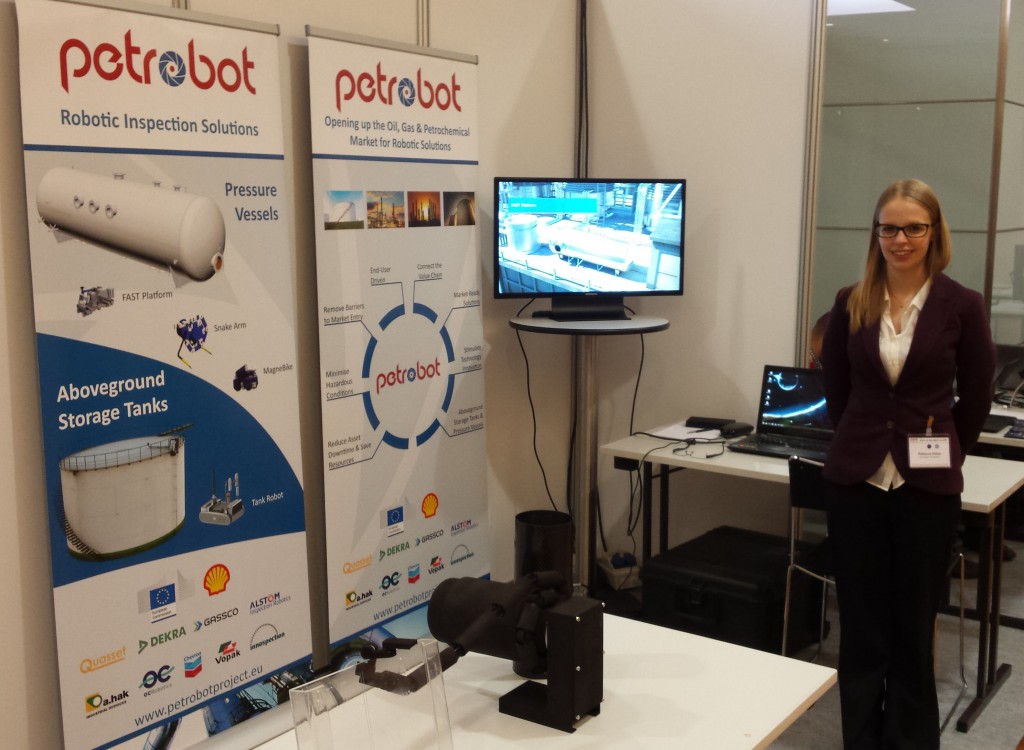 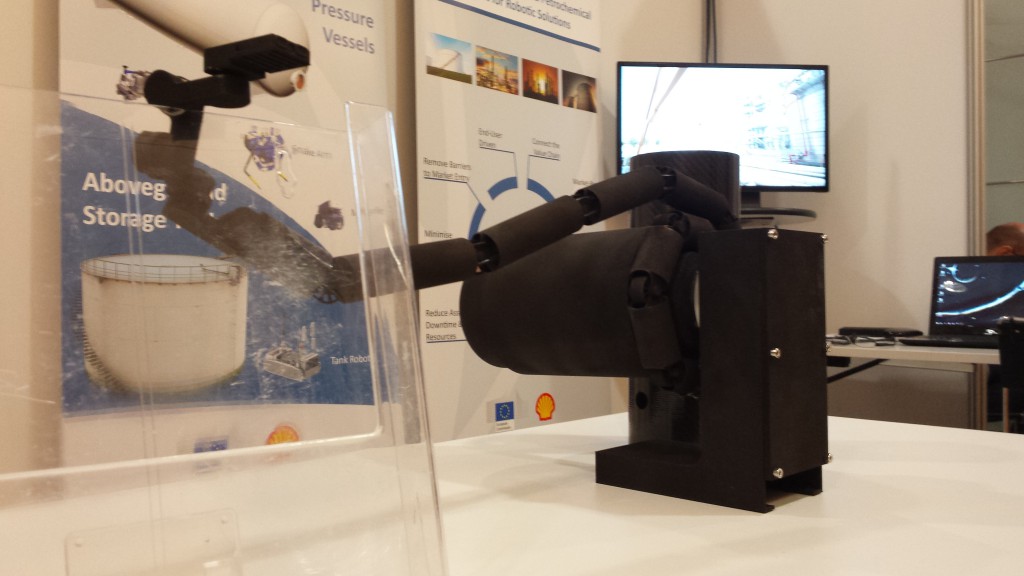