We are pleased to invite you to the upcoming Inspection and Maintenance Robotics Seminar, which will be hosted by Shell, in Amsterdam, The Netherlands, on 25 & 26 October 2016.

Join us as we celebrate the completion of the PETROBOT Project and showcase the newly developed robotic inspection solutions on day 1 of the event. Day 2 of the event will focus on the acceleration of the adoption of available and emerging technologies, as well as the release of the SPRINT Robotics Strategic Roadmap.

During the week of 29 February, 2016, trials for the Snake-arm robot were hosted by Chevron in Aberdeen. During these trials the HD camera, Structured White Light, UT and Eddy Current tools were tested inside a pressure vessel on a range of manmade defects.

Blind trials were carried out (I.E. the robot operator and NDE Inspector did not know beforehand where the defects were located) and the vessel defects were successfully mapped out and characterised using the NDT tools available. To the excitement of the team, some natural defects were also detected.

The results obtained will be compared with the ‘human vessel entry’ inspection report to understand the current defect detection capability of the Snake-arm inspection robot.

It was a busy week with a lot of vessel inspection time while at the same time also accommodating Chevron visitors, Senior Management and a video crew. All the parties involved are thanked for their contributions during this very successful week. 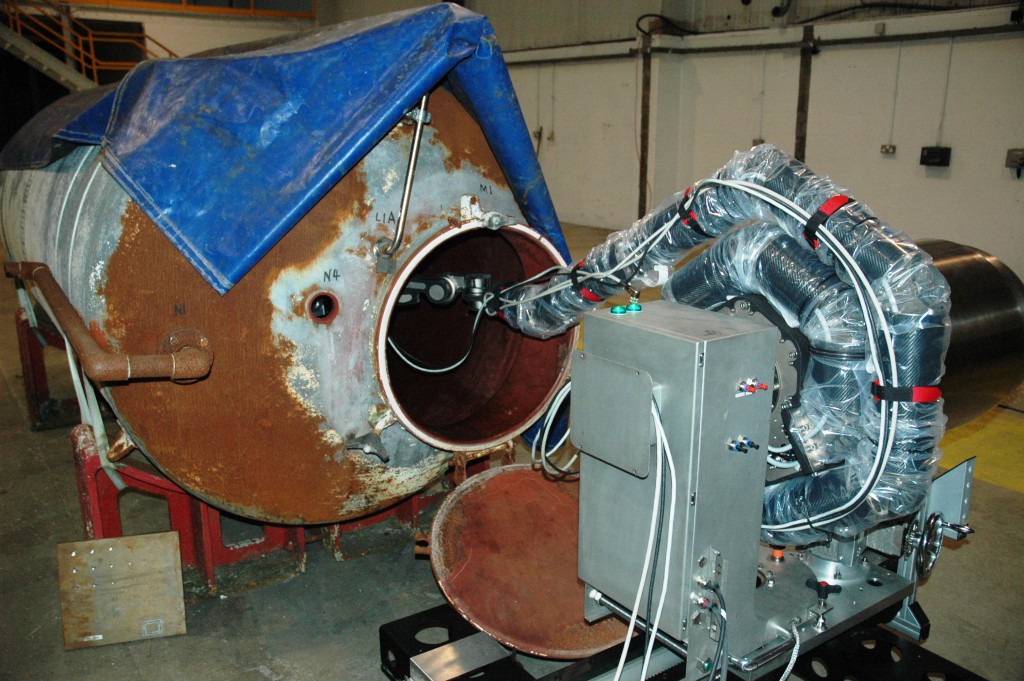 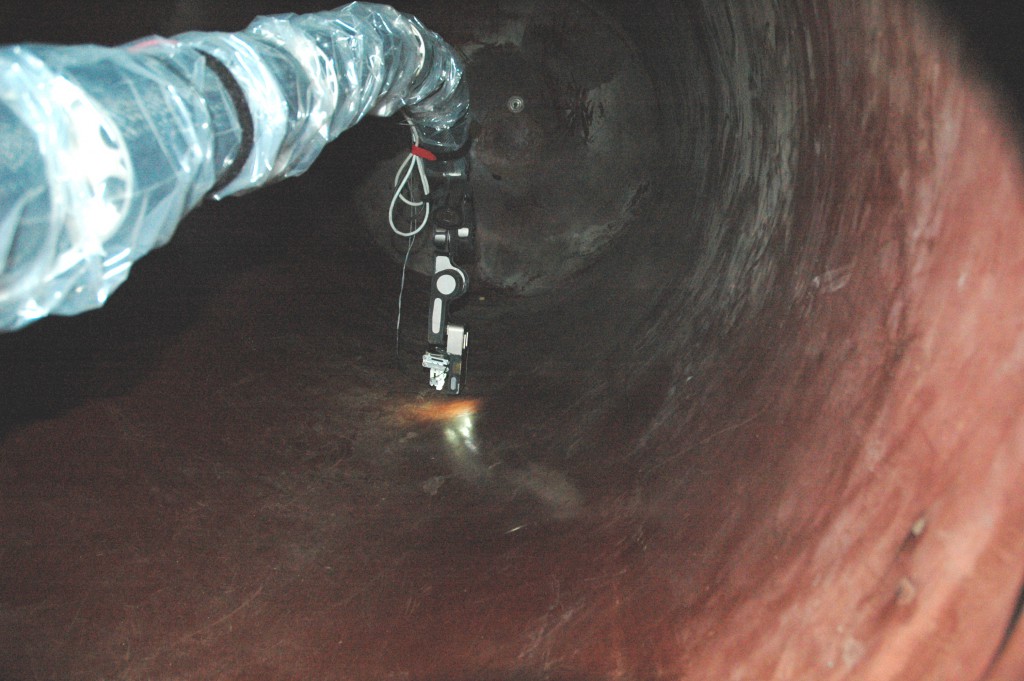 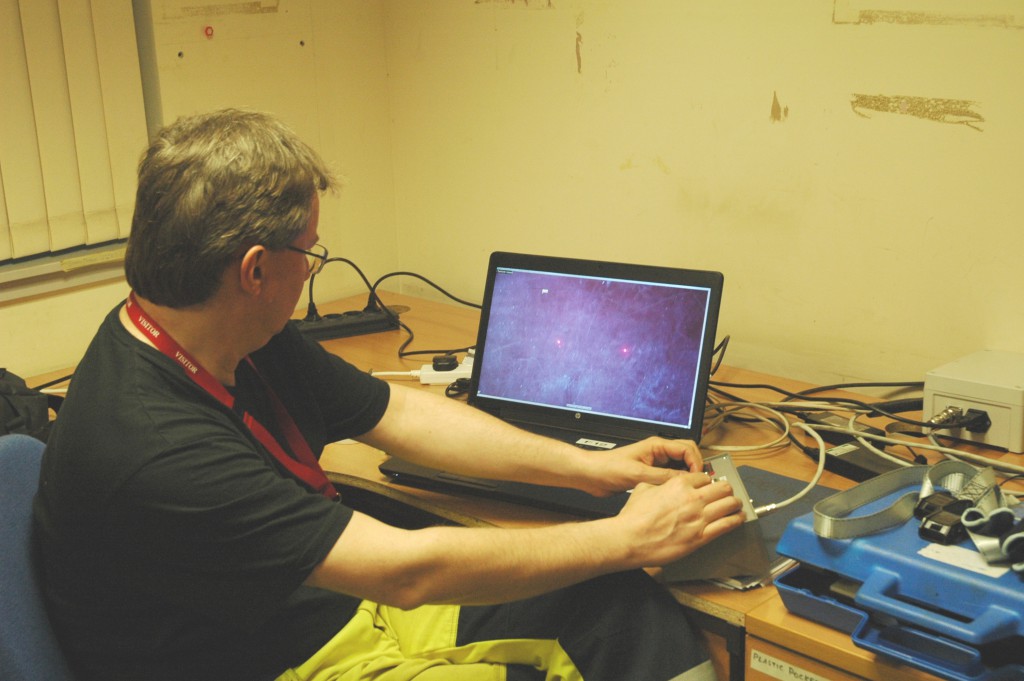 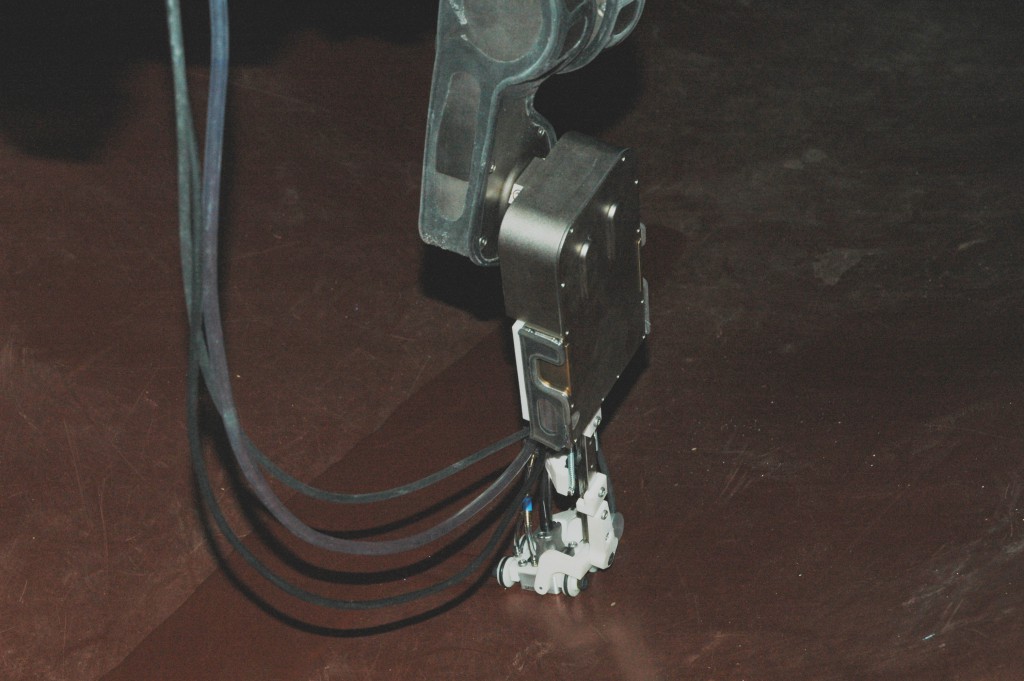 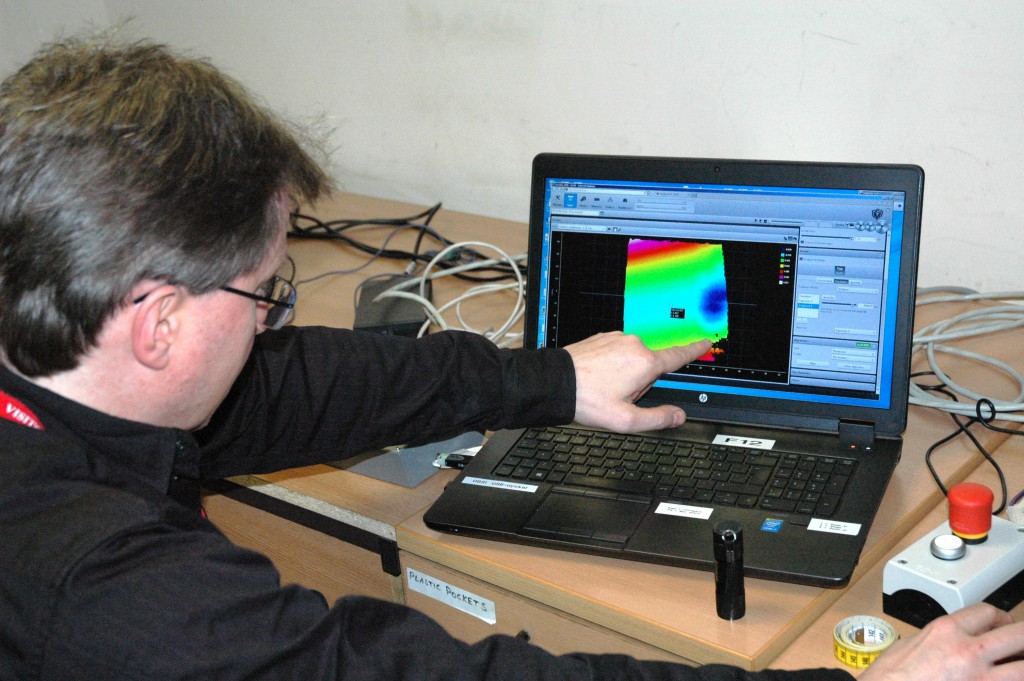 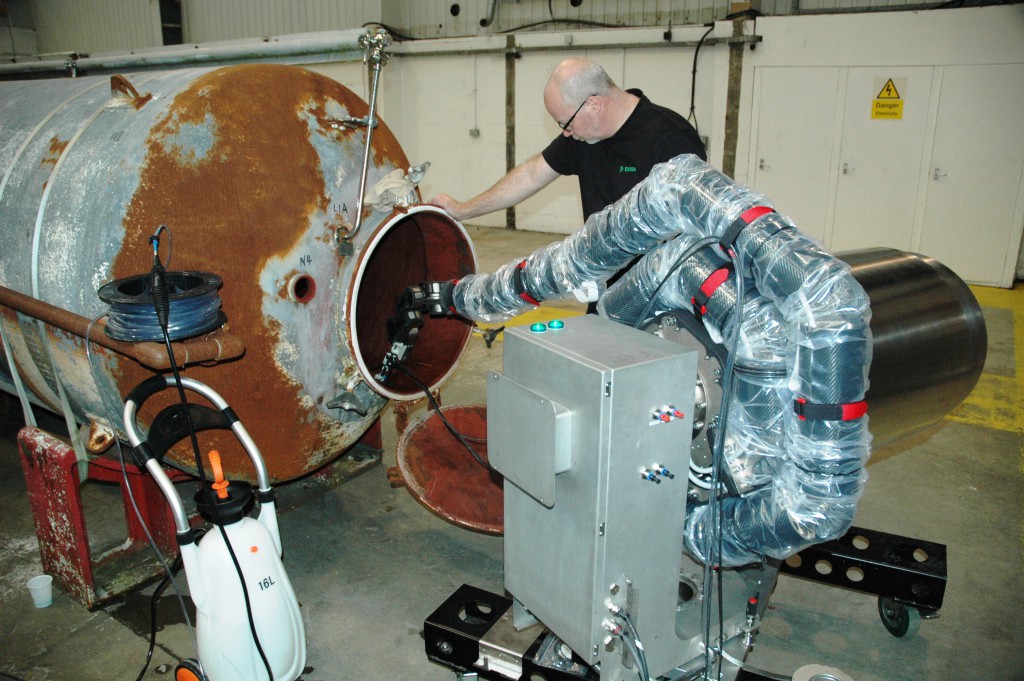 The PETROBOT project has reached the critical phase where all the robotic inspection solutions are being deployed for field testing.

Increased safety is the top objective of the PETROBOT project and ensuring the safety of the personnel during the field testing and project trials is essential. Consequently all members of the PETROBOT consortium that are part of the on-site field tests and trials underwent the necessary safety training at Shell’s Safety Centre Pernis. All the attendants completed the training successfully. 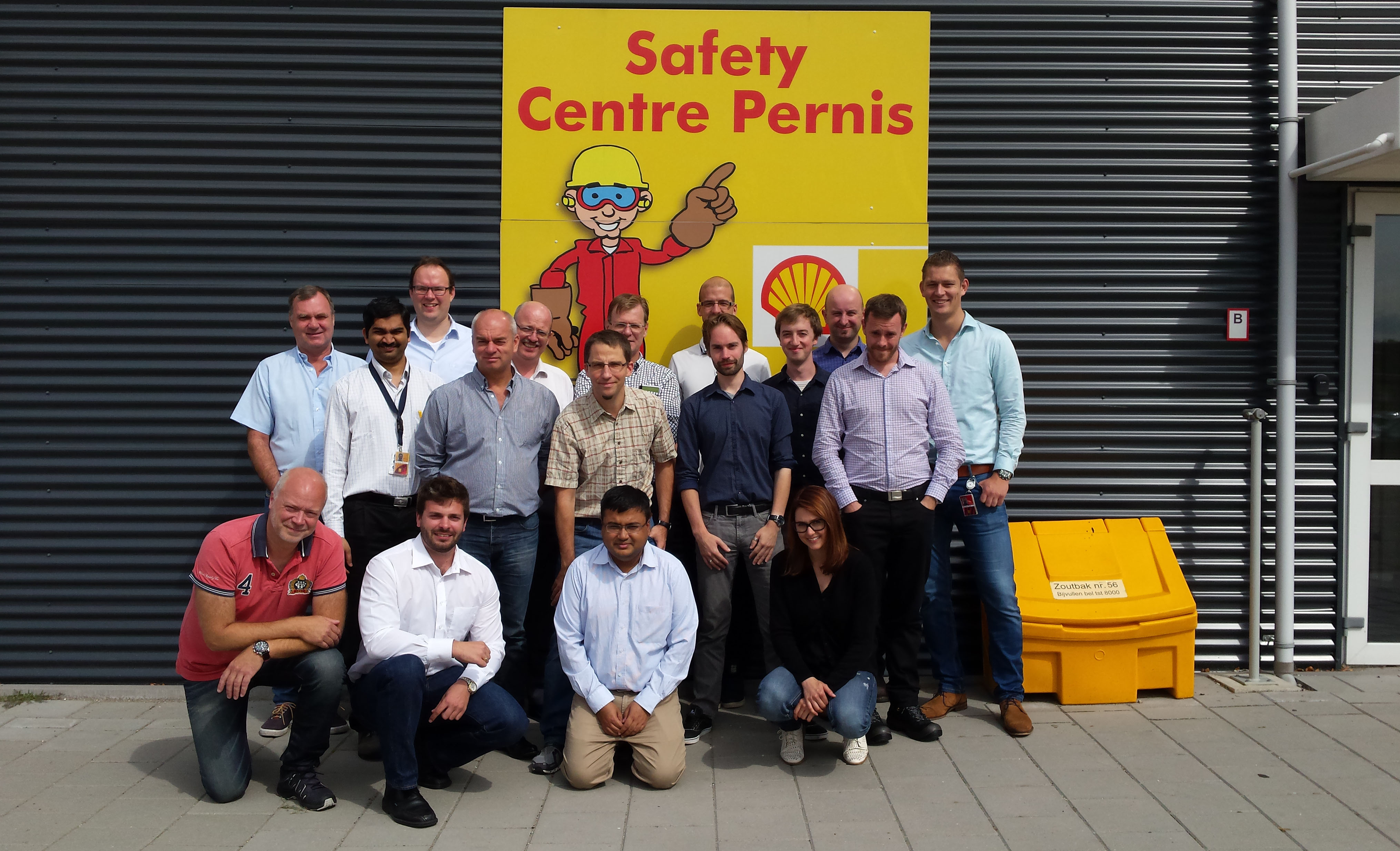 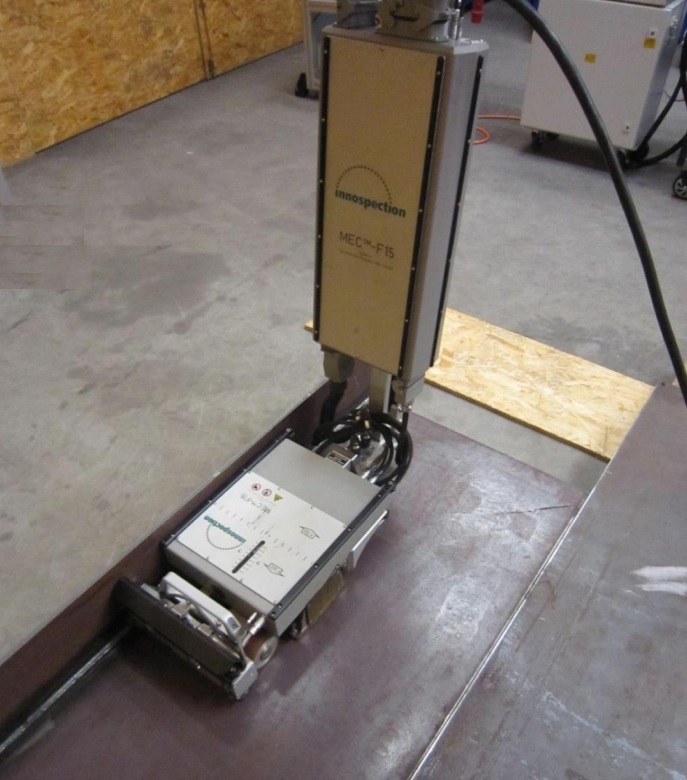 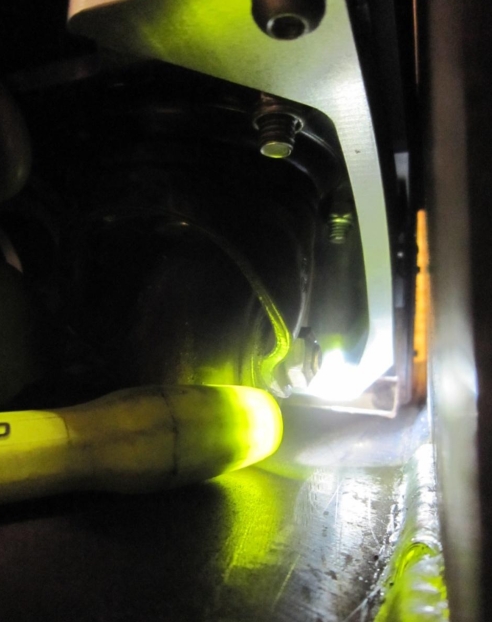 We are proud to announce that Mauricio Calva (Chevron), Andrew Graham (OC Robotics) and Prof. Stefano Stramigioli (PETROBOT Scientific Advisory Board) have been elected on the euRobotics Board at the 2015 euRobotics Forum in Vienna, Austria. Andrew Graham was appointed as the Treasurer of the Board and Stefano Stramigioli as the Vice President Research. PETROBOT would like to congratulate them and we wish them the best of luck with their newly obtained roles and responsibilities as euRobotics Board Members.

The PETROBOT video has been released! Visit our homepage or video gallery to view.

The PETROBOT website has been updated with new content. An Applications section has been added which provides general information on the assets that are of concern to PETROBOT, namely pressure vessels and aboveground storage tanks. Sections on general robotic inspection and current robotic inspection technology are also included. The Participants section has been expanded by providing information on the PETROBOT consortium, the various work packages, the executive board and the scientific advisory board. Go and have a look!

On November 19th, 2014, the first EU review of the PETROBOT project was held in Zurich, Switzerland at ASTOM Inspection Robotics.

The project was reviewed by a panel of experts from the oil and gas inspection and robotics industry. The team presented the work and results achieved during the first year of PETROBOT with each of the work packages presenting their work including the designs for the new robots, the NDT solutions being tested, technical specifications, and the work on regulations. The communication plan was delivered as well as an exciting video describing the PETROBOT project, which will be available soon on our website.

Building upon our 3 month technical review early this year, the reviewers were very happy and positive with our progress to date. We are looking forward to 2015. 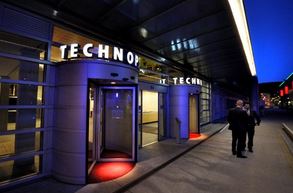 Members from the PETROBOT consortium visited the 2014 Shell Regional Operational Excellence (OE) Conference in Abu Dhabi, UAE.  The key topic this year was ‘Role of OE in Asset Life Extension in Mature Assets’ with particular focus on Asset Life Extension and Long Term Sustainability.  As part of this conference, PETROBOT supported Shell in their technology update around the latest innovations of inspection technologies and robotics. Members from Alstom Inspection Robotics and Quasset attended the conference and demonstrated some of the technology from the PETROBOT Project. Interest for the project and the innovations being developed was high, and end users can see the value of this technology being used within their facilities in the future. 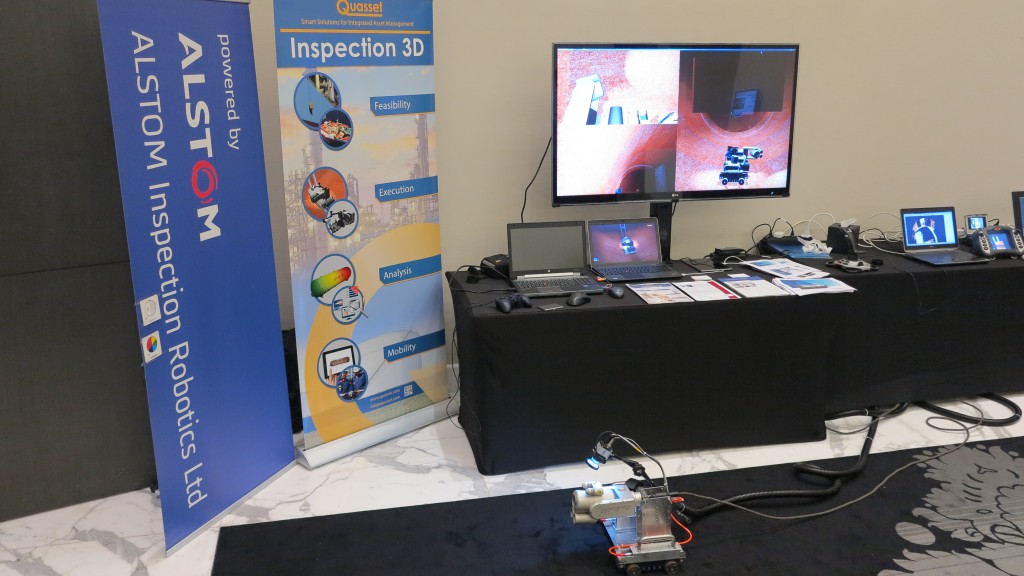 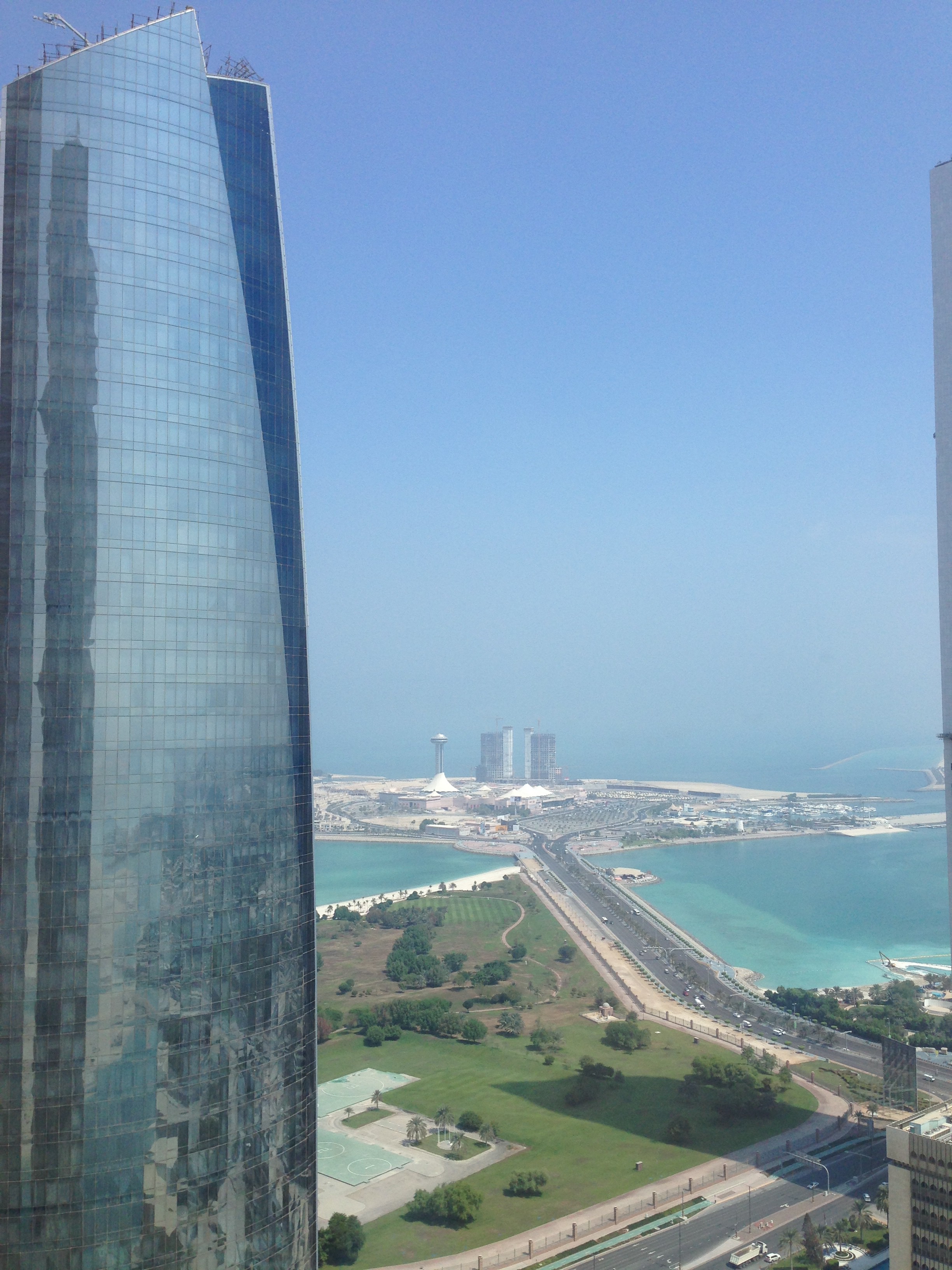 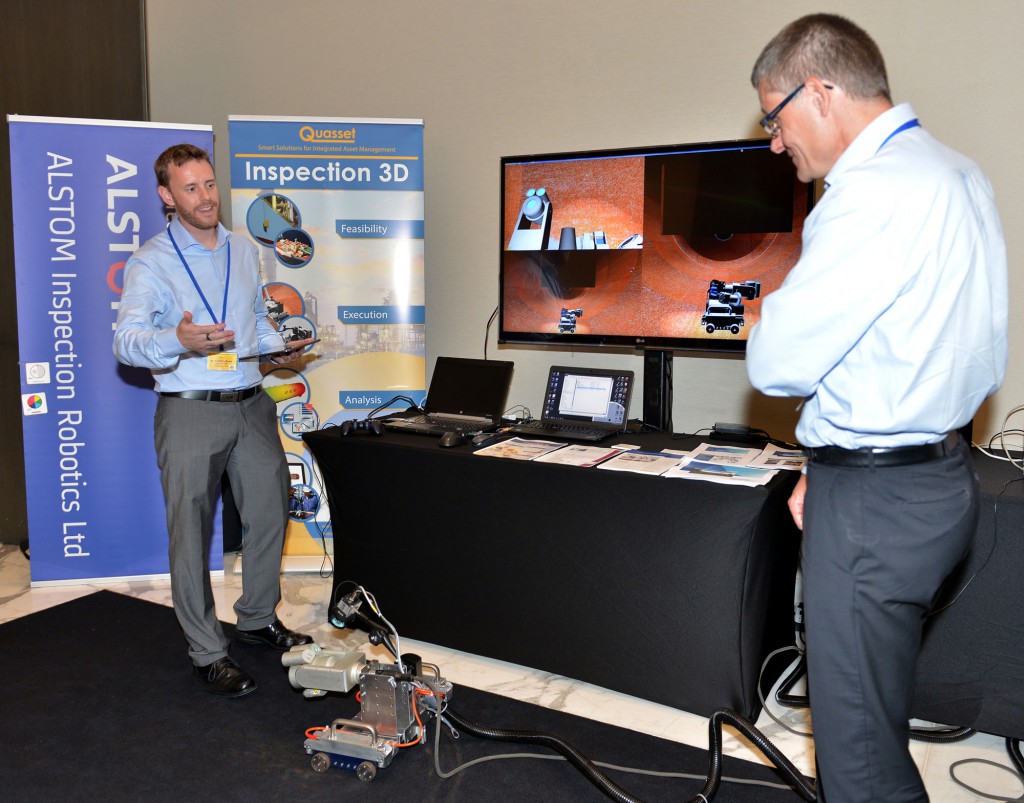 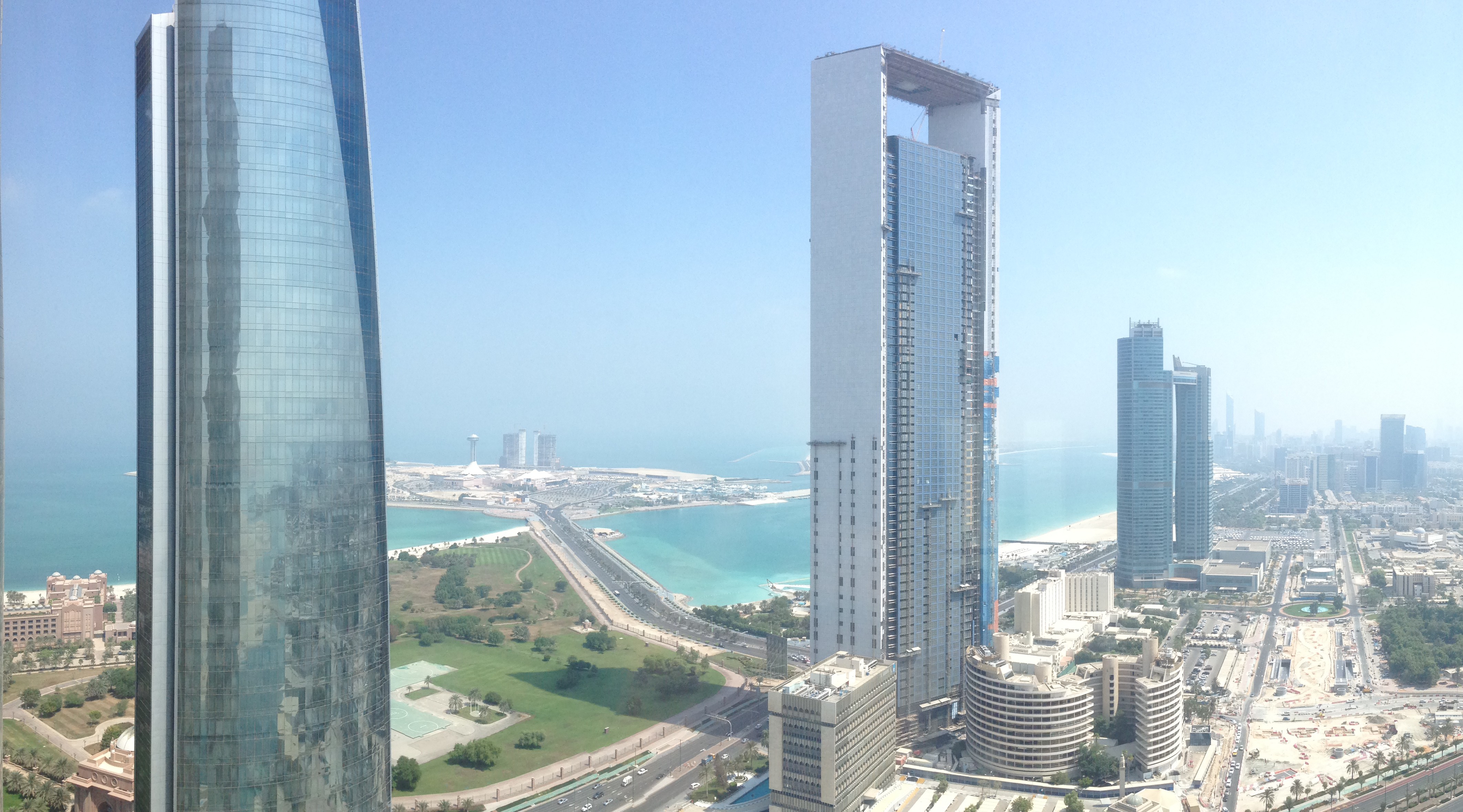 Want to know more about PETROBOT? Send us an Email in the contact us section.

I am excited about the year that we have been together and what we all have achieved in such a short time. During the past year we have successfully defined our 4 robotic systems, their specifications and their requirements. As well as started our robotic and inspection technology development with great success. We have also made some bold decisions with PETROBOT’s direction and learnt lessons towards the development and operation of robotic inspection tools within our industry. In addition, we had a positive response from our 3rd month review with the EU, and we all worked hard to incorporate the feedback that was provided to us. I believe we deliver a great series of products that are significantly needed in our industry. 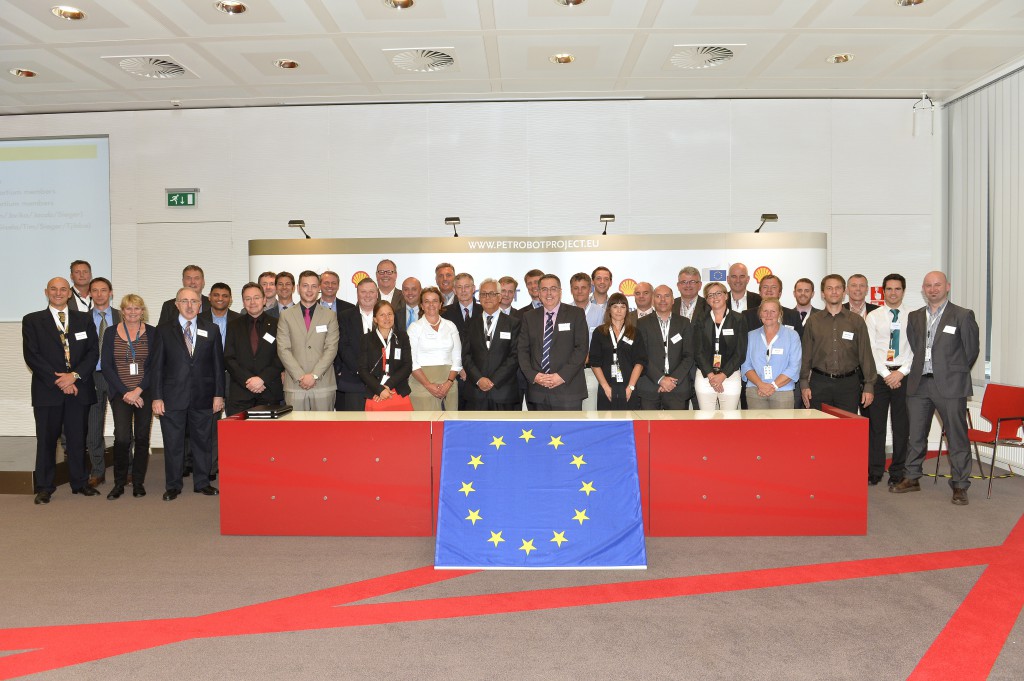 We have gelled as a team, and formed strong links between all of the people involved in PETROBOT. We are promoting PETROBOT through many different dissemination channels, with a new social media presence on LinkedIn (don’t forget to join), and an upcoming revamp of our website. We have also presented at several different international conferences and events to further promote PETROBOT into the industry; all with great success.

I would like to thank all of you for the hard work that you have given PETROBOT in the past year, in the various roles as GA or EB member, financial or contractual support staff, and a special thank you to the Executive Board and the daily support team for their ongoing support over the last year in managing this project. We couldn’t have had the successes that we have had during our 1st year without each and every member of the PETROBOT team.

I am extremely excited about our journey ahead.